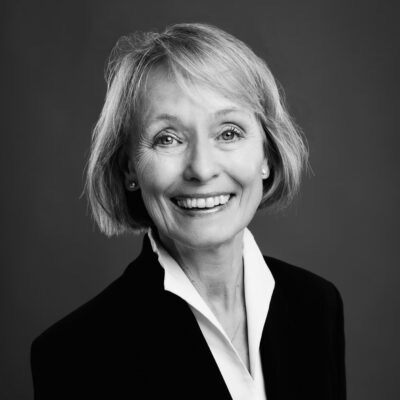 Professor of Pedgogy, Sølvi Lillejord and Honorary Fellow at the University of Oxford, has retired from her position as Director of Teacher Education under the Vice-rector of Education, University of Bergen and joined SLATE as Professor Emeritus. Lillejord is the previous Director of the Knowledge Centre for Education, and has held positions as Leader for the Department of Teacher Education and School Research, UiO and the Department of Education and Health, UiB. Starting her carreer as teacher (1982-1992) and school Leader (1992-95), she received her Dr. Philos. in 2000 and became Professor in Education from 2004 at the University of Bergen (1995-2010). She has been a visiting Researcher: at the University of North Carolina, Chapel Hill and Stanford University. Lillejord has established research groups, supervised PhD-students and established regional and national research schools in education. She also stablished and ran a national programme for school leaders and was funded for 12 years to build research capacity in the Southern African region. In 2011, she was an external member of a panel reviewing the Department of Education, University of Oxford. In 2015, she was an external member of a review panel evaluating TIER, Top Institute for Evidence Based Education Research in the Netherlands. Sølvi Lillejord is a member of AERA and EARLI. She has published in journals such as Journal of Education and Work, Journal of Educational Change, Professional Development in Education, Journal of International Cooperation in Education, International Journal of Web Based Communities, International Journal of Qualitative Studies in Education. She is the lead author on numerous systematic reviews carried out for the Government of Norway, while leader of the Knowledge Centre.

SLATE is thrilled to have Sølvi join us as Professor Emeritus. During the next year she is participating in 2 systematic reviews, advising in the Digitalisation and Teacher Education (DigiTed) led by Kristin Børte, and advising on other SLATE projects. Her expertise will be invaluable.